Memfault is the first cloud-based observability platform for connected device debugging, monitoring, and updating, which brings the efficiencies and innovation of software development to hardware processes. Built for engineers by engineers

Our founders first conceived the idea of Memfault years ago while working on the embedded software team at Pebble. Every week, thousands of customers reached out to complain of Bluetooth connectivity issues, battery life regressions, and unexpected resets. Investigating these bugs was time-consuming: they had to either reproduce issues on their own units, or ask customers to mail their watches back to debug them manually.

To improve the process, they drew inspiration from web development best practices and built crash reporting, cloud-based software delivery, and performance monitoring infrastructure so they could move fast, even when managing device fleets in the millions. They spent years refining those ideas at Oculus where François led the embedded software team, and Fitbit where Chris and Tyler worked as senior engineers.

Recognizing that any connected device team could benefit from what they were building, François, Chris, and Tyler founded Memfault in 2018. With the help of colleagues from Pebble, they built the first end-to-end observability platform for connected devices, allowing firmware engineers to be just as productive as software engineers. 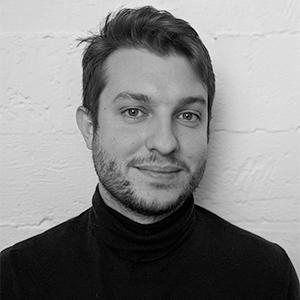 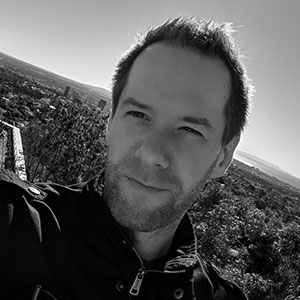 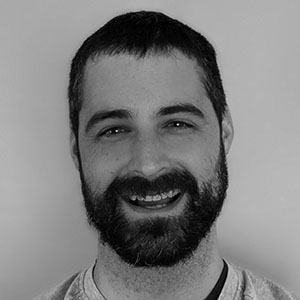 We're growing and looking for new people to join us on our mission to bring best-in-class tooling to the hardware space.